James Young has always been inspired by landscape, particularly by the relationship between landscape and time. James’ working methods are inspired by those artists who regard digital technology not as a means in itself, but as another tool and material within art practice. In beginning his work in pencil and paint, and using digital as a tool, he hopes to show how art is still very much a human activity. James believes that it should define us.

Many of James’ landscapes are inspired by the sea and shorelines of North Devon. James believes that It is an extraordinary part of the world, constantly shaped by weather and sea. While photography provides an excellent means to capture realism within his work, only by building the image in pencil, ink and paint can a representation of that timelessness be achieved, while giving James  the tools to capture the unique coastal light of the area.

It has always been James’ intent to use both traditional and digital media in such a way that both become integral to his work. His commitment to natural realism while using digital methods has led to a common reaction from his  audience that the work is a digital manipulation of an existing image. When digital imagery has nearly reached ubiquity, there is an underlying expectation that any image can be given an artistic sheen via a ‘filter’.

“Showing my audience that traditional working methods have been used, and still matter, is the most challenging aspect of my practice.”

James has been working in arts education since 2010 and led workshop classes in drawing skills to both adult and child learners since 2013. He is registered with Devon Artists In Schools Initiative and has worked with them on a number of projects with schools in areas of social deprivation, as well as running individual workshop projects. He has run a rolling programme of courses in local schools over the past four years, and have delivered workshops and lectures to children and adults at the Museum of Barnstaple and North Devon. These classes have been well attended and received positive feedback for presentation, management and learning outcomes. He is fully DBS checked, has Public Liability Insurance and has had regular child protection training provided by Babcock Educational Services.

You can view James Young art at Unit6 in Barnstaple. 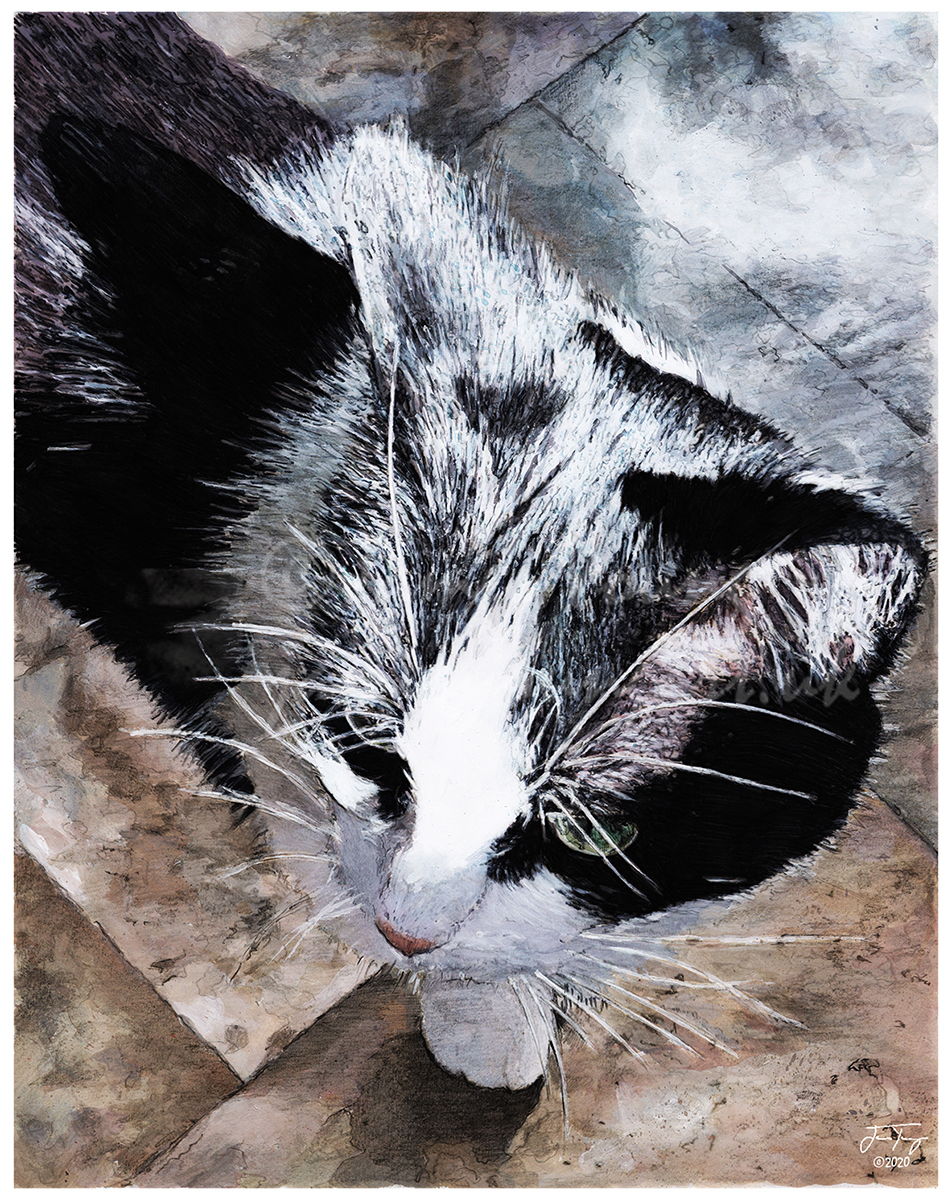 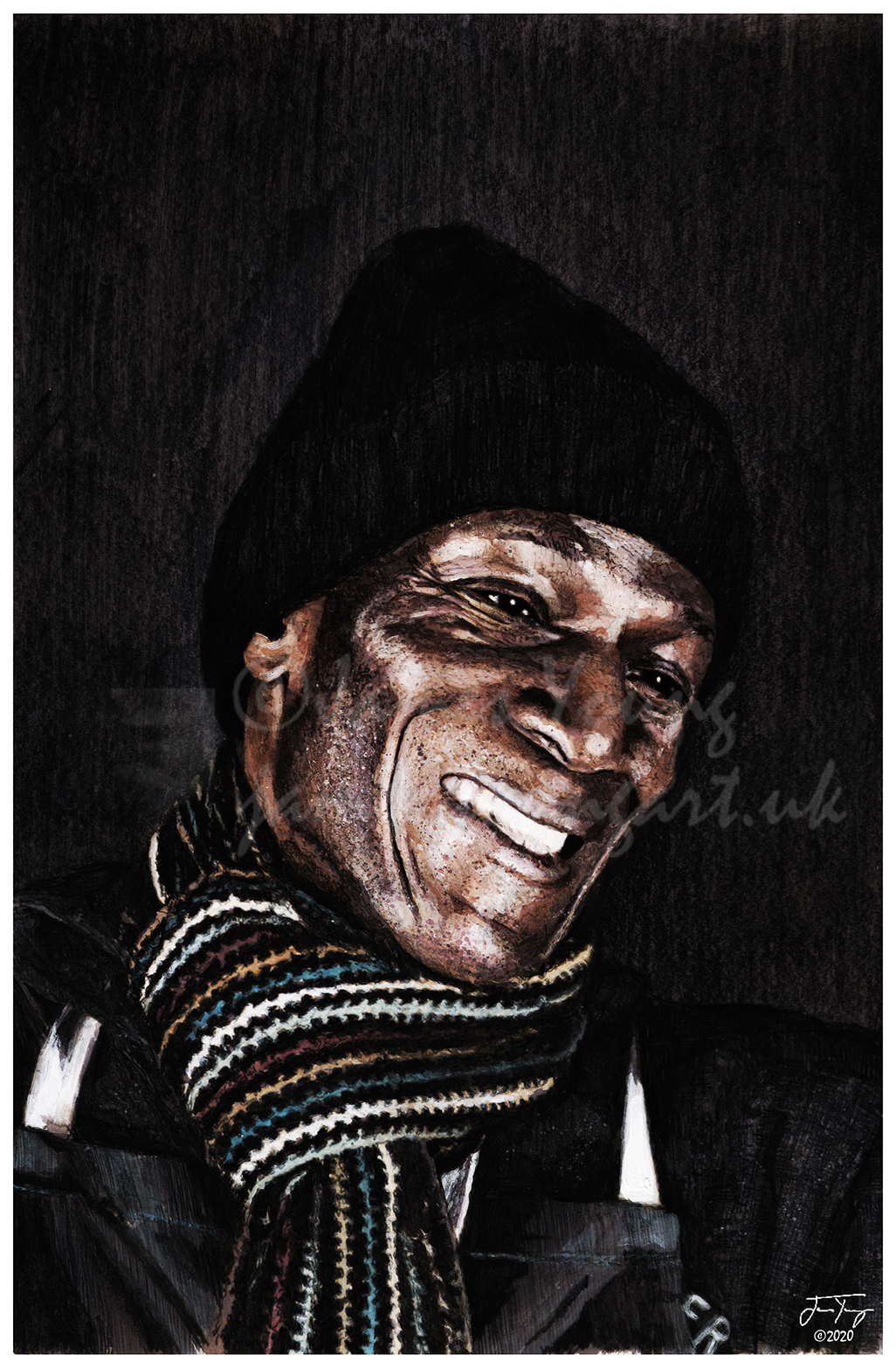 “Our interaction with the natural world matters, and we are in danger of forgetting it.”

“It is this sense of timeless change that photography alone cannot do justice to the medium itself subject to its invention in time”.

Impermanence within the natural world, and human activity in transforming it, is endlessly fascinating. 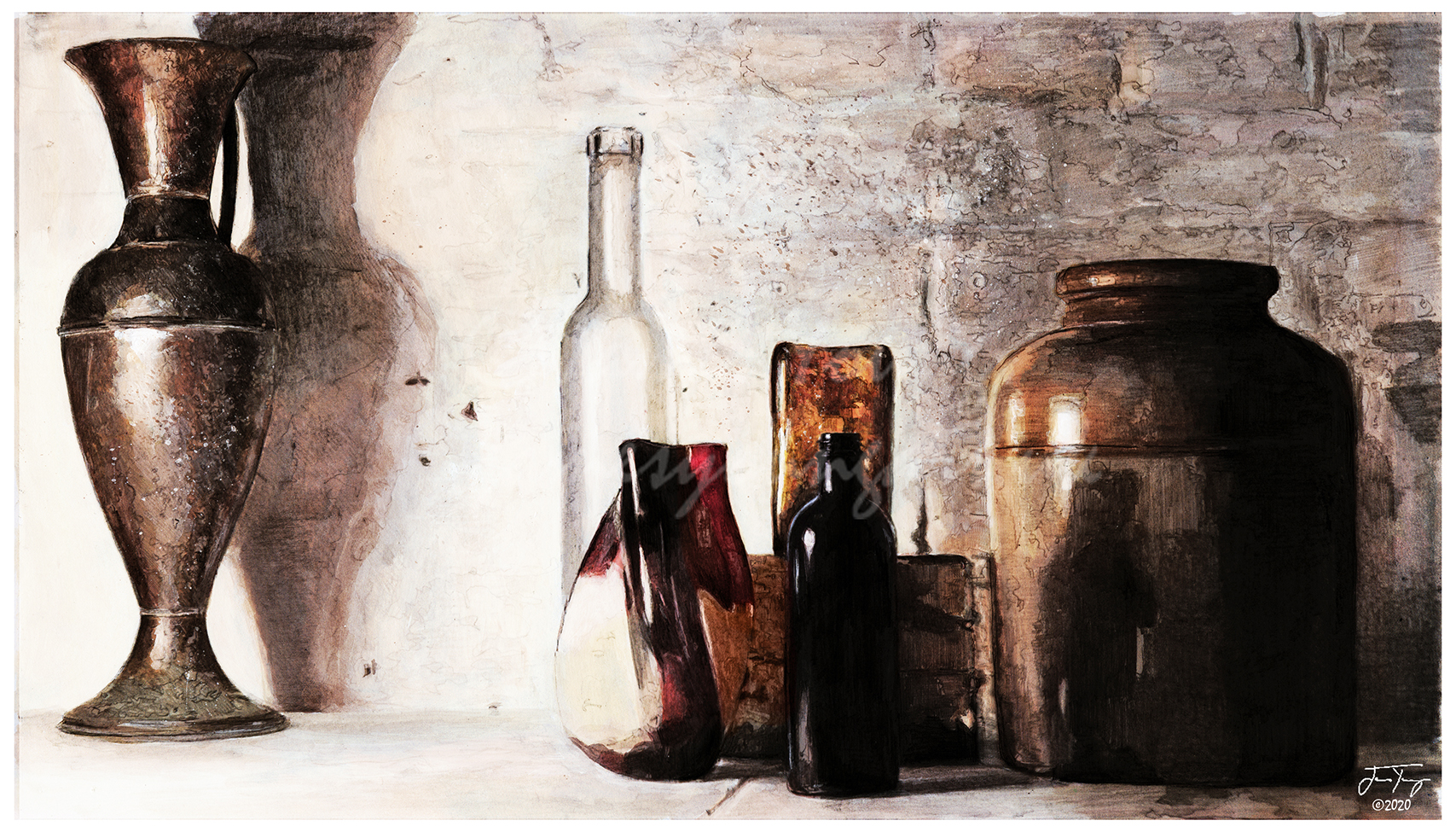 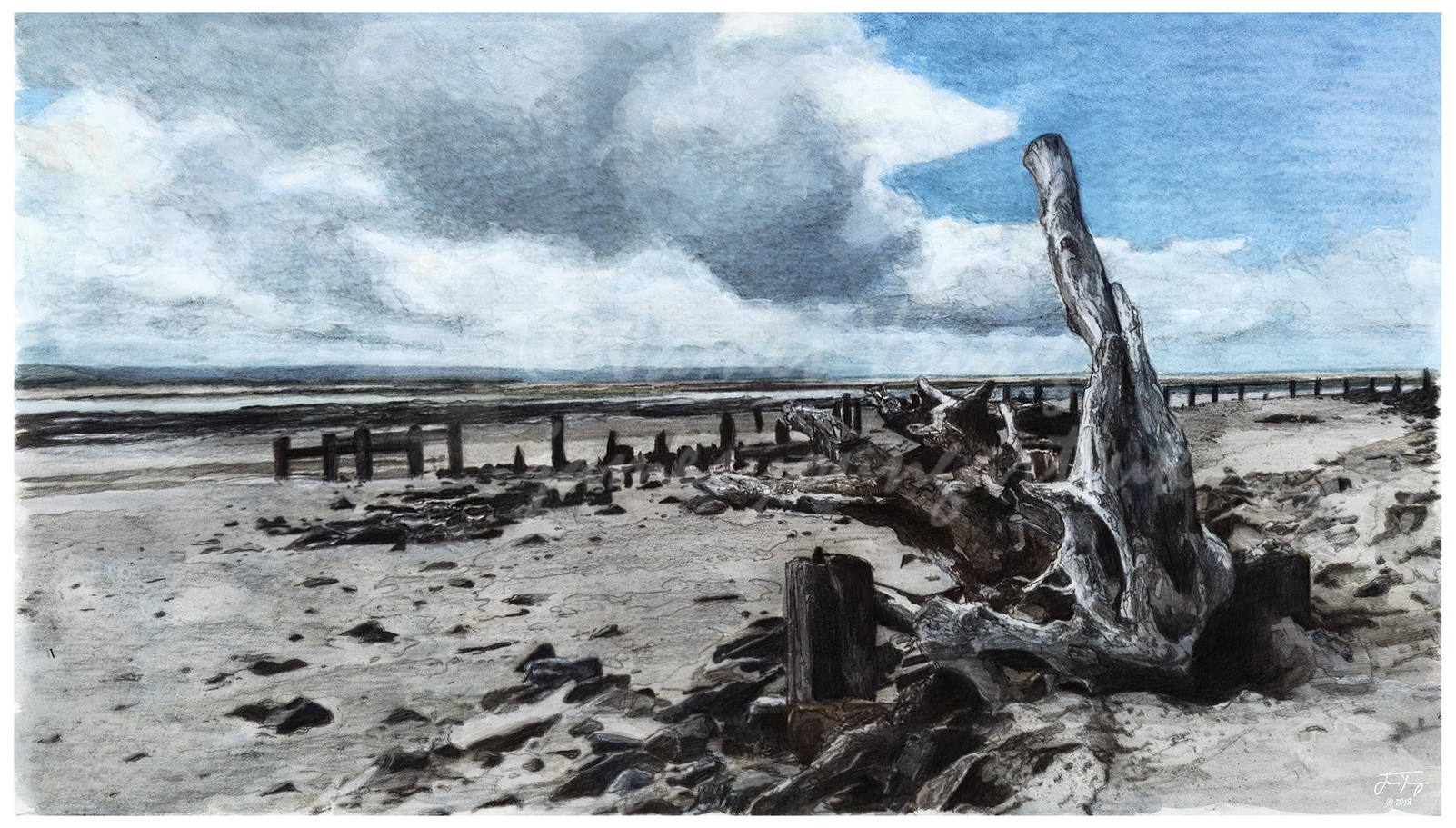 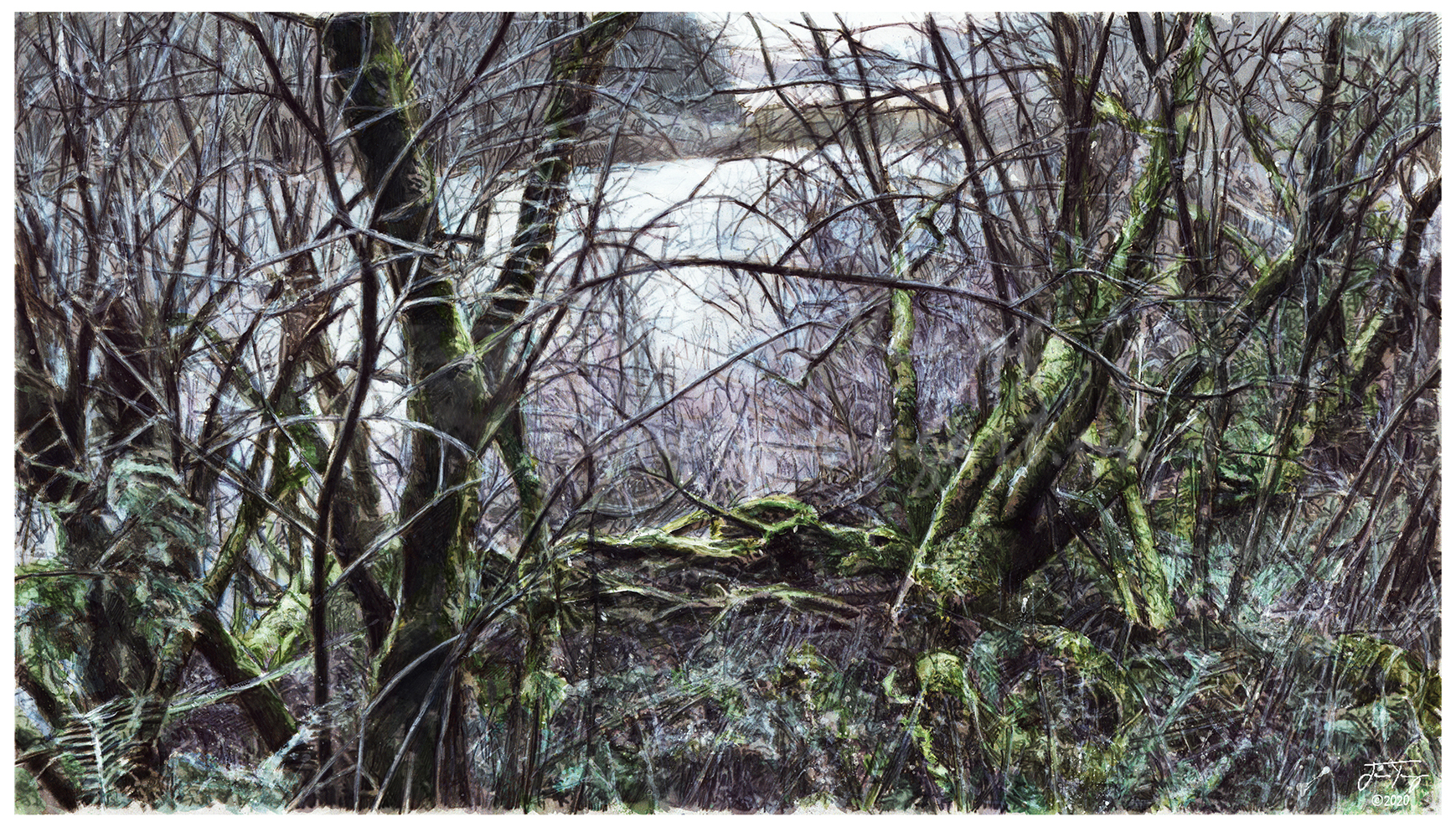 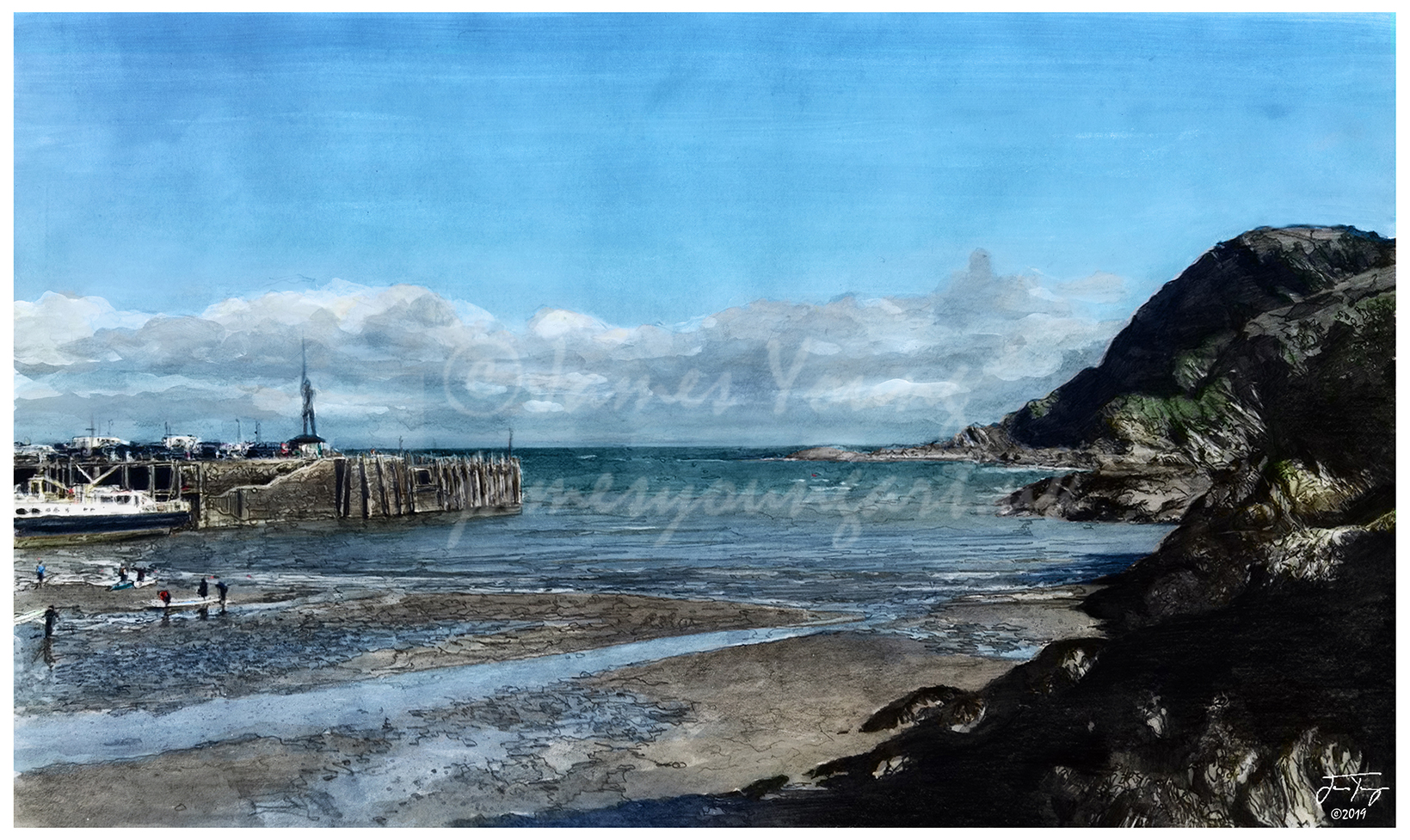 You have successfully subscribed! Please check your email to confirm.

Join our mailing list to receive the latest news and updates from us. We won't spam you!

You have successfully subscribed! Check your email account to confirm.